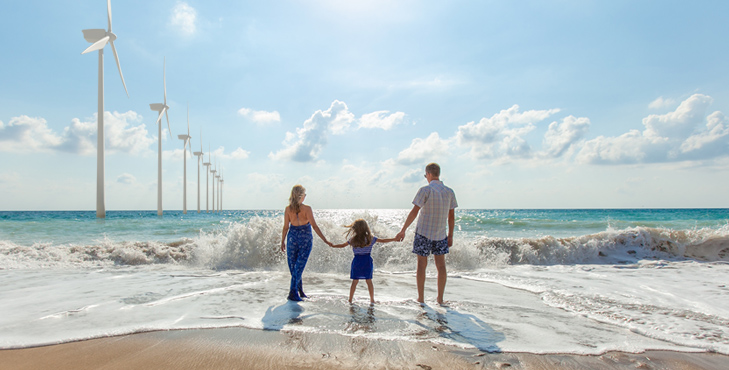 In recent years, wind turbines have shown a tendency toward being upsized and placed even at locations characterized by harsh conditions, including mountainous areas. Against this backdrop, it is becoming necessary to meet a range of challenges to foster wind power generation , including introducing a new wind turbine control method that can deal with unexpected external forces, such as strong winds caused by abnormal weather, as well as prolonging turbine life.

Nabtesco contributes toward preventing wind turbine failure and prolonging equipment life by providing slewing units to which its unique motion control technology is adopted to promptly control the units based on the use of sensors that can detect external forces caused by winds with high precision. Nabtesco also makes use of analytic data that can be viewed in real time to predict the remaining life of each piece of equipment, in addition to providing a record of any equipment abnormalities. The company thereby helps users of wind turbine to operate their equipment with safety and a sense of security for additional years.

Find out more about Nabtesco's Business 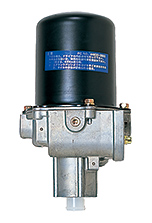 This product removes any water or oil in the compressed air to increase the durability and reliability of air control systems. It is used by all Japanese heavy-duty truck manufacturers. 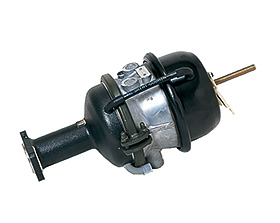 This product is mounted on the wheels of heavy-duty trucks: it uses air pressure to push the piston to apply the brakes. 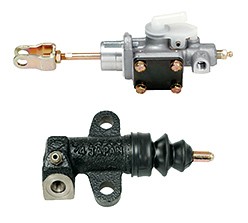 This product converts the clutch force from the clutch pedal of manual-transmission vehicles into hydraulic pressure and transmits the pressure to the clutch system. It is supplied to automotive manufacturers nationwide.